In my scholarly life, I research the ways that people use language in social media contexts. To do this, I use two methods/approaches to language—the so-called “New Literacy Studies” (NLS) framework and something called “North American rhetorical genre studies” (RGS). I basically spend a lot of time participating in and observing social media communities and contexts, watching for trends and patterns to emerge. I try to determine whether these practices are recurring enough to be a “thing” (a genre), and if so, how and why they work the way they do.

For example, I’m interested in how hashtags were once designed and used primarily to sort information, but over time have become more metacommunicative and contextualized for certain purposes and populations. What might have started as a wayfinding tool to enable searches within big data sets (#tbt—short for “throwback Thursday” or #sorrynotsorry or #sherlocklives) is now an identity expression used to signal membership within an online network or space. Communities of social media users are retaining the hashtag form but redesigning its function in order to achieve 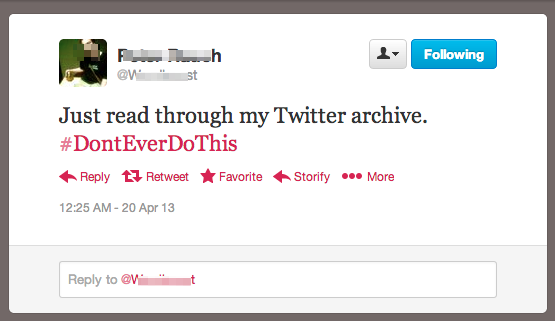 The very act of posting via social media has its own language depending on what’s being posted by whom and in what context and for what platform. What it means to tag an image in Tumblr, for example, is markedly different from tagging images on Instagram. Pinterest uses the hashtag (#) form, for example, but its function is essentially useless as an organizational tool for searching (as of the writing of this post, anyway; that might change). 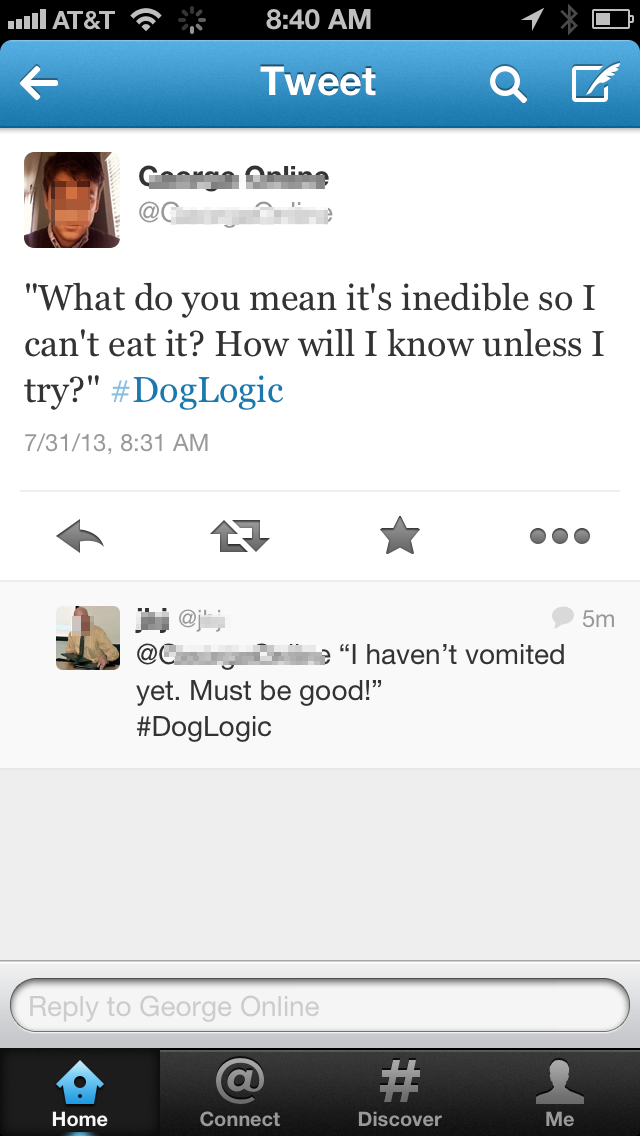 Therefore it is only through sustained, contextualized participation in these social media communities that users come to redesign language forms in order to achieve new meanings. And each community or network has its own (often strong) opinion regarding what things mean and even how they should mean (e.g., see the numerous anti-hashtag Facebook groups, or the regular debates among Imgur users about whether hashtags should be used there in the ways that they’re used on Tumblr). Perhaps not surprisingly, this is very close to the way that language works in offline networks as well.

Language has always been social, and it has always been a product of particular situations as they arise within specific communities. Even in the dark ages, monks were writing notes to each other in the margins of Latin texts. Therefore any discussion of how texts work must necessarily include a study of the places from which those texts were born. Language and culture are inextricable. Social and digital media forms must reflect their cultural ecologies. 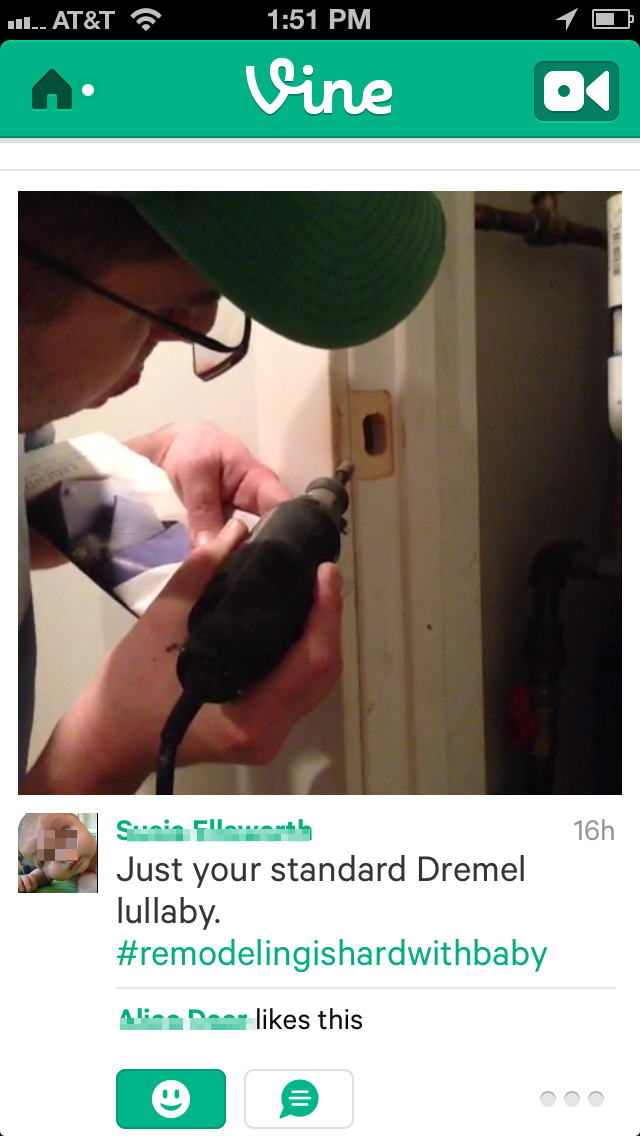 Of course this presents an interesting methodological problem for those of us who study these things. Is it possible to study how language works without participating in its community? Yes, but I would argue that the “emic” (as opposed to “etic”) perspective gained via participant observation and ethnographic data collection will yield the most accurate and nuanced understanding of language-in-use. Can a great study of Twitter be conducted via a “scrape” of a large set of data? Absolutely. But the questions I hope to answer in my research require me to work from the inside-out. I guess I’m just one of those scholars who believes the richest knowledge about language, writing, and literacy comes from my direct experience with the people who are producing new meaning-making practices via social media every day.